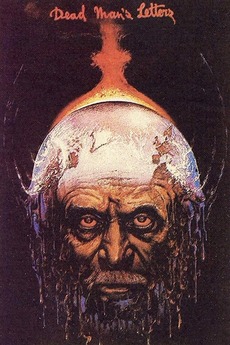 In a world after the nuclear apocalypse a scholar helps a small group of children and adults survive, staying with them in the basement of the former museum of history. In his mind he writes letters to his son — though it is obvious that they will never be read.