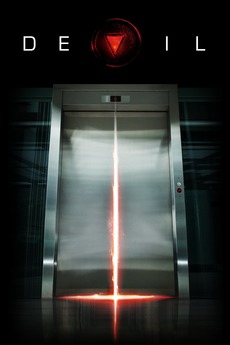 Bad Things Happen For A Reason

A group of people are trapped in an elevator high above Philadelphia, and one of them is the devil.

Films that take place almost entirely in one discrete location, be it a house, a train, a boat, a prison,…

If 90% of the movies take place in one room, it's a one room movie. This is my list from…