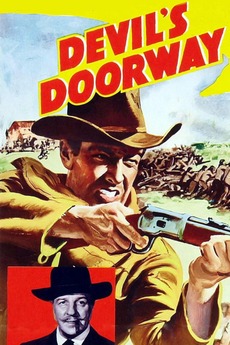 A Native American Civil War hero returns home to fight for his people.

March to the West

Inspired by Andrew's project. Dunno how many I'll get to or how long I'll do it, but I'll take any…