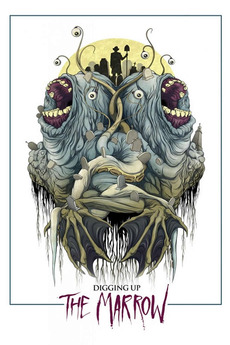 Digging Up the Marrow

A documentary filmmaker turns his lens on an enigmatic conspiracy theorist who claims he's found the entrance to a vast underground city populated entirely by monsters.

How to Catch a Monster - Die Monster-Jäger, Докопаться до сути