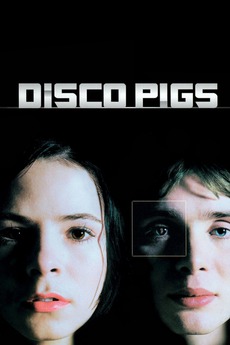 Pig and Runt born on the same day, in the same hospital, moments apart. Twins, all but by bloodline. Inseparable from birth, they are almost telepathic. They are one, needing no one else, inhabiting a delicate, insular and dangerous world where they make their own rules and have their own language. But days before their 17th birthday the balance of their world begins to shift. Pig's sexual awakening and jealousy begins to threaten their private universe.