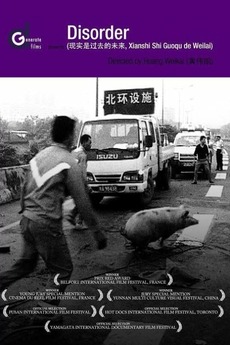 A "city symphony" full of dark humor that weaves together a collage of absurd sounds and events.

chinese films that were either officially banned (temporarily or completely) in china, or made without approval and thus automatically considered…

Your comprehensive guide to East-Asian obscurity