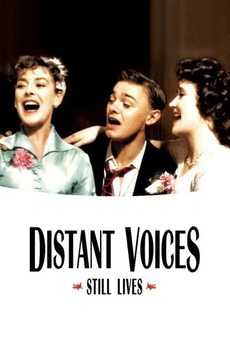 The second film in Terence Davies's autobiographical series (along with "Trilogy" and "The Long Day Closes") is an impressionistic view of a working-class family in 1940s and 1950s Liverpool, based on Davies's own family. Through a series of exquisite tableaux Davies creates a deeply affecting photo album of a troubled family wrestling with the complexity of love.

We're all familiar with the ups and downs of life and Sometimes we seek company with others, sometimes when things…