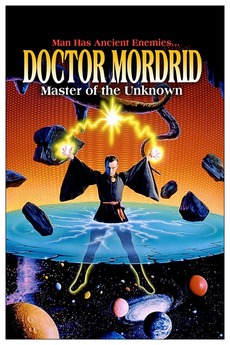 An unspeakable evil has come into our dimension and wants to rule over Earth, and only a mysterious sorceror known as Doctor Mordrid can stop him.

Got inspired by Jao Monteiro's 80s horror list and wanted a similar one for the 90s. Tried to put sequels…

Without a doubt the most ambitious cinematic universe ever made.

Explanations for film connections are provided in Notes where needed.