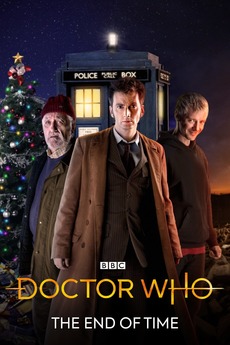 Doctor Who: The End of Time

The Doctor finally faces his destiny as both his home planet and old foe reappears.

The End of Time