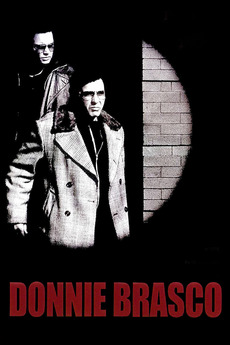 Based on a true story.

An FBI undercover agent infilitrates the mob and finds himself identifying more with the mafia life at the expense of his regular one.