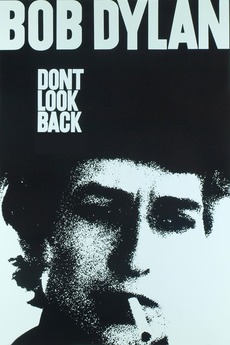 In this wildly entertaining vision of one of the twentieth century’s greatest artists, Bob Dylan is surrounded by teen fans, gets into heated philosophical jousts with journalists, and kicks back with fellow musicians Joan Baez, Donovan, and Alan Price.