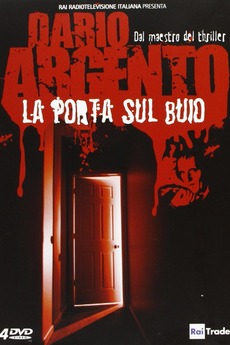 Door into Darkness: The Neighbor

Luca and Stefania are a young couple with a baby who move into a remote seaside apartment late at night. Unbeknownst to the couple, the neighbor who lives upstairs has just murdered his wife.