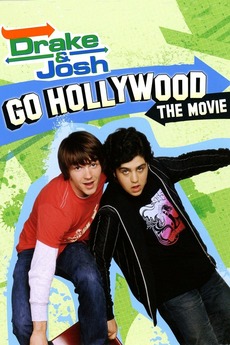 They have to get free, foil the bad guys, and get to the TRL studio in time

When Drake and Josh accidentally send their little sister Megan on a plane to L.A., they soon find themselves in the middle of a dangerous situation.

Comprised of the following…

Movies that destroyed me, in which I replied by saying to them love me

I will not subject myself to giving this list a description...

(In no particular order)

My Entire Childhood - The Good, The Bad and The Ugly