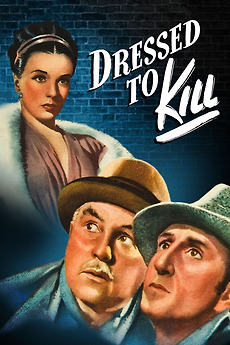 A convicted thief in Dartmoor prison hides the location of the stolen Bank of England printing plates inside three music boxes. When the innocent purchasers of the boxes start to be murdered, Holmes and Watson investigate.

A very subjective concept--gothic horror, gothic melodrama, gothic art films, gothic everything. Can't vouch for their quality or just how…