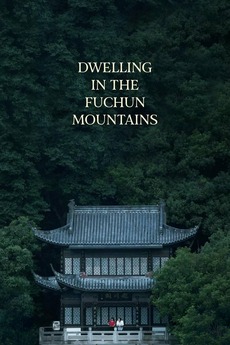 Dwelling in the Fuchun Mountains

At her 70th birthday celebration, the aged mother of the Gu family suffers from a stroke, which precipitates her decline into dementia. Who will take care of her? The four brothers face crucial changes in their relationships to one another, as they deal with their own family problems. Their destinies, linked by love and challenged by questions and dilemmas, unfold over the course of the four seasons, as it would in an ancient Chinese scroll painting.