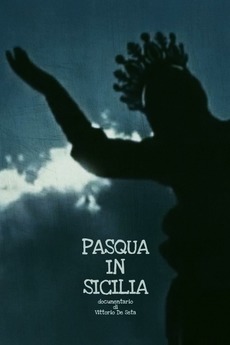 A short film which retells the story of Jesus Christ's death and resurrection.

Updated through the announcement for March 2021 releases.