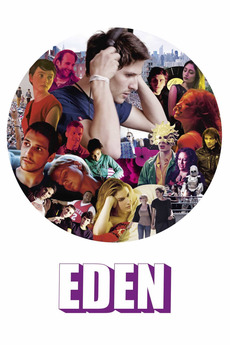 When You Start A Revolution, The Hardest Beat To Find Is Your Own

Paul, a teenager in the underground scene of early-nineties Paris, forms a DJ collective with his friends and together they plunge into the nightlife of sex, drugs, and endless music.

Work in progress, pulling from what I've seen/watchlisted to start with

Guide to BFI Where to begin with… Directors

This is a detailed guide to BFI Where to begin with certain directors. For each director there are three recommended…