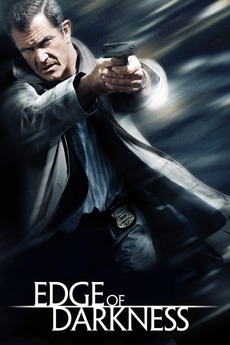 Some secrets take us to the edge.

As a seasoned homicide detective, Thomas Craven has seen the bleakest side of humanity. But nothing prepares him for the toughest investigation of his life: the search for his only daughter Emma's killer. Now, he is on a personal mission to uncover the disturbing secrets surrounding her murder, including corporate corruption, government collusion and Emma's own mysterious life.

give me ONE good reason to watch each film!

I’m working my way through this cloned random roulette mix of 7.3k films and I want to watch them all…

R-A-N-D-O-M This list is constantly updated. Every time I watch a movie, I add it to the list, that's why…