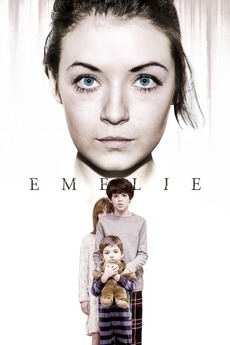 After their regular babysitter cancels, the Thompson family turns to her friend, Anna to supervise their children while the parents go out to celebrate their anniversary. At first Anna seems like a dream come true to the kids, allowing them to eat extra cookies and play with things that are usually off-limits, but as her behaviour becomes increasingly odd, the kids soon find out that her intentions are dark and twisted—and she is not who she seems to be.

Everything on Shudder (US)

I've also included the few miniseries under the "Series" section if they're listed on Letterboxd.