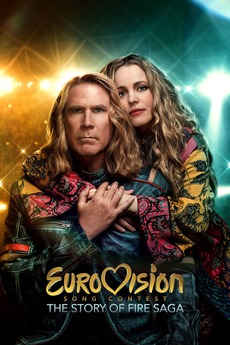 Every film, documentary and miniseries released for the year 2020 that I have watched and reviewed, ranked subjectively by yours truly. Toggle…

Ranking every film released in my zip code in 2020 from best to worst. This list will also incorporate films…

The list of short and feature films I’ve watched since the start of quarantine, and subsequently, my account’s creation, sorted…