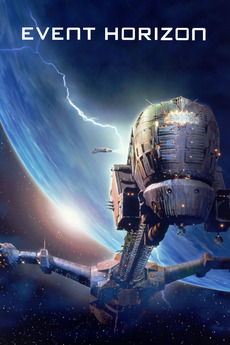 In 2047 a group of astronauts are sent to investigate and salvage the starship 'Event Horizon' which disappeared mysteriously 7 years before on its maiden voyage. With its return, the crew of the 'Lewis and Clark' discovers the real truth behind the disappearance of the 'Event Horizon' – and something even more terrifying.

The Future, Year by Year

Excerpts from Supernatural Horror in Literature,…