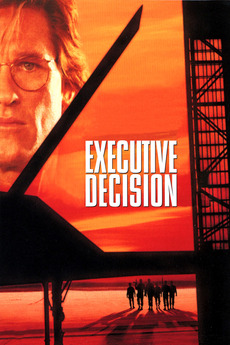 Terrorists hijack a 747 inbound to Washington D.C., demanding the release of their imprisoned leader. Intelligence expert David Grant (Kurt Russell) suspects another reason and he is soon the reluctant member of a special assault team that is assigned to intercept the plane and hijackers.

A super fun Challenge by THX 04. The challenge is to watch 52 action movies and they must meet the…

Posters with the character(s) at the side, looking at the audience, but only part of their face is visible.

Feel free to tell me if I missed any.