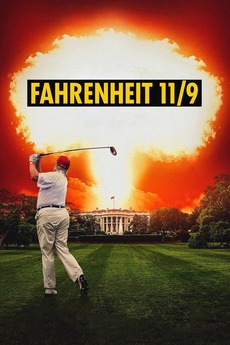 Tyrant. Liar. Racist. A hole in one.

Michael Moore's provocative documentary explores the two most important questions of the Trump Era: How the fuck did we get here, and how the fuck do we get out?