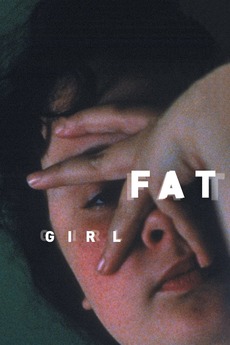 Anaïs is twelve and bears the weight of the world on her shoulders. She watches her older sister, Elena, whom she both loves and hates. Elena is fifteen and devilishly beautiful. Neither more futile, nor more stupid than her younger sister, she cannot understand that she is merely an object of desire. And, as such, she can only be taken. Or had. Indeed, this is the subject: a girl's loss of virginity. And, that summer, it opens a door to tragedy.