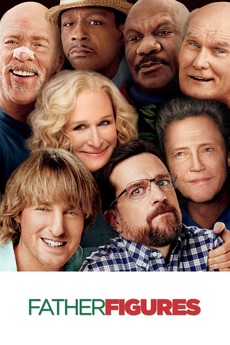 Finding Their Father Would Be a Family Miracle

Upon learning that their mother has been lying to them for years about their allegedly deceased father, two fraternal twin brothers hit the road in order to find him.

The complete collective filmography of all 153 featured Saturday Night Live cast members of past and present. To be included,…

am i gonna update it regularly? i don't know... i wish