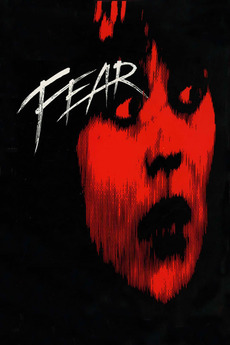 Your First Impulse Your Last Sensation

Psychic Ally Sheedy helps police solve murders by mentally linking with the murderer. Then she discovers a murderer with the same talent - who wants to share the fear of his victims with her!

It's no secret that I'm a huge fan of slasher films, and here I've tried to compile a list of…

A Daily Dose Of Darkness

The fans of Final Girl and Gaylords of Darkness have SPOKEN, and this year Stacie Ponder has graced us with…