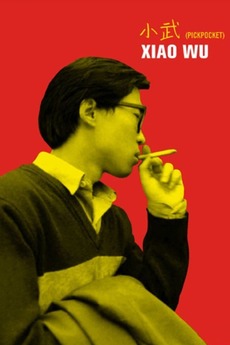 Little pocket thief Wu never got away from the streets like his friends did. He realises that he is alone, as his old buddy doesn't invite him for his wedding. When he falls in love with a hooker he is forced to think about his future. Can he break with his criminal past?