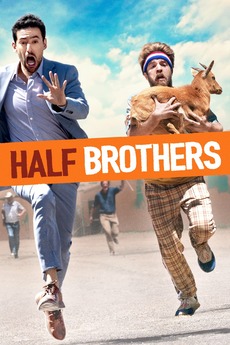 There's no running from family.

A story about the complex connection with a brother who is based in Mexico, meant to be a metaphor of the relationship between neighboring countries America and Mexico.