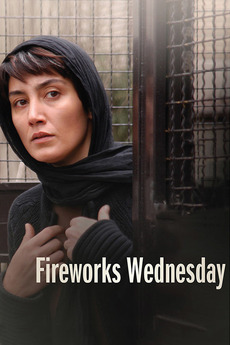 On the day before their holiday trip to Dubai, a wife who believes her husband is unfaithful enlists the help of Roohi, a young woman sent by an agency to clean the house. She asks Roohi to make an appointment and gather information at the salon of the woman she suspects. Roohi is betrothed, innocent of marital discord. Over the course of the day, she, the couple, their small son, the wife's sister and husband, and the beautician engage in a series of exchanges, confrontations, and prevarications. Are the wife's suspicions unwarranted; is her behavior imperiling her marriage? Acts of kindness may go awry. And the trip to Dubai?