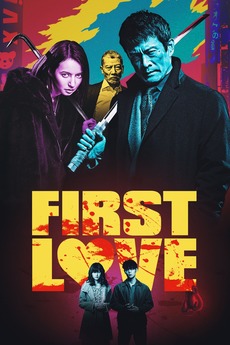 A young boxer and a call girl get caught up in a drug-smuggling scheme over the course of one night in Tokyo.