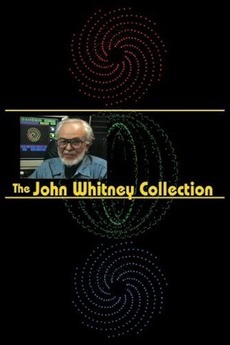 Begins with a three beat announcement drawn out in time which thereafter serves as a figure to divide the four sections. Each return of this figure is more condensed, and finally used in reverse to conclude the film.

A Chronology of the American Avant-garde Cinema

The top 1000* of short films as presented on Cinecouch. All credit, hail and respect goes to its curator.

“Film and the Radical Aspiration” Postwar Art and Cinema, 1943–76

with links in the notes, if available

This is a copy of the iCheckMovies list by @bdcortright. It's more complete than the one already on Letterboxd.