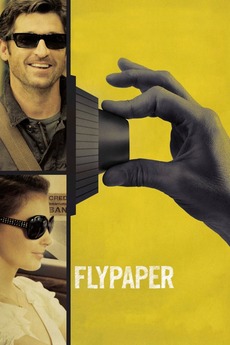 A man caught in the middle of two simultaneous robberies at a bank desperately tries to protect the teller with whom he's secretly in love.

Films in which all of the movie (or most of it) takes place over the course of one day. [suggestions…

Film Title Sequences Featured on Art of the Title

Every film title sequence featured on Art of the Title so far, from 1920's The Cabinet of Dr. Caligari to…

I didn’t include all comedies obv, but just the ones that are actually really plane, can clean your mind, make…