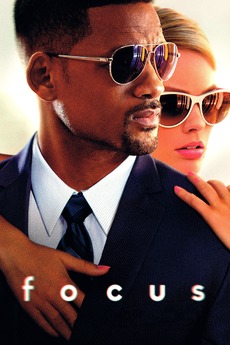 Nicky, an accomplished con artist, gets romantically involved with his disciple Jess but later ends their relationship. Years later, she returns as a femme fatale to spoil his plans.