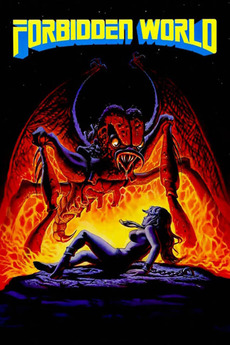 In the distant future, a federation marshal arrives at a research lab on a remote planet where a genetic experiment has gotten loose and begins feeding on the dwindling scientific group.