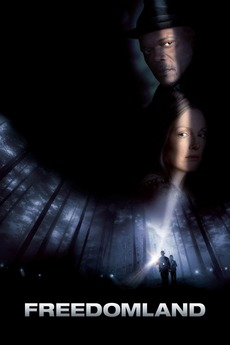 The Truth Is Hiding Where No One Dares To Look.

A black police detective must solve a strange case of a kidnapped boy and deal with a big racial protest.

All Turkish Movies made since 1914 except around 300-400 movies. Unable to add all Turkish movies because of Letterboxd's database…