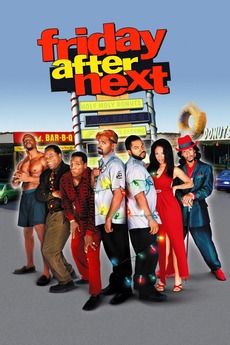 The party's back in the 'hood!

Craig and his cousin Day Day have finally moved out of their parents' houses and into their own crib, working nights at a local mall as security guards. When their house is robbed on Christmas Eve they set out to track down the culprit.