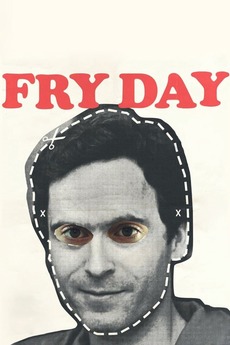 A coming-of-age story set against the backdrop of Ted Bundy's execution in 1989.

A list of the short horror films free-to-stream via Alter. Only short films, so no Web or Digital series, or…