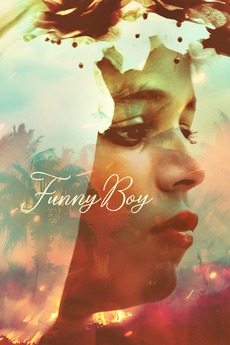 Love was an act of war.

A student must navigate issues of sexuality, identity and family amid Sri Lanka's social turmoil of the 1970s and 1980s.

An ongoing list of all of the queer fictional feature films that I've watched, sorted alphabetically. What I define as…

Academy Awards: 2020/2021 - Best International Feature Film Submissions to the 93rd Academy Awards to Compete for an Oscar Nomination or Win in the Foreign Language Film Category

Like every previous year, the 2020/21 Oscar race has began with the first submissions of movies in the foreign language…

The BG Film Archive. Thanks to Reece for creating this list in the first place. I cloned this since I…