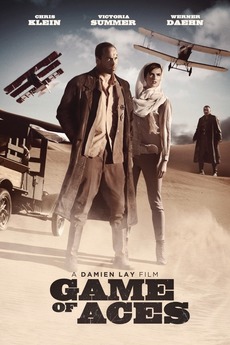 A rescue attempt of a German traitor during World War I has unexpected consequences and sets off an adventure across the Arabian desert.

Out of the Burning Blue

Ah, the first world war. Greatly overshadowed by its sequel in quantity but still the subject of great movies. Same…

All of the films released in Toronto this year, by my records.