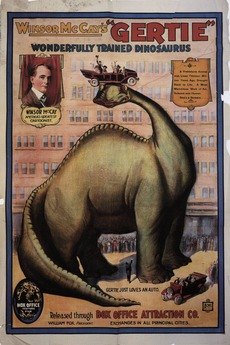 The greatest animal act in the world!!!

Although not the first feature-length animated film, as is sometimes thought, it was the first cartoon to feature a character with an appealing personality. The appearance of a true character distinguished it from earlier animated "trick films", such as those of Blackton and Cohl, and makes it the predecessor to later popular cartoons such as those by Walt Disney. The film was also the first to be created using keyframe animation.

The Story of Film: An Odyssey

A list of all of the films featured in Mark Cousins' television series, The Story of Film: An Odyssey, in…