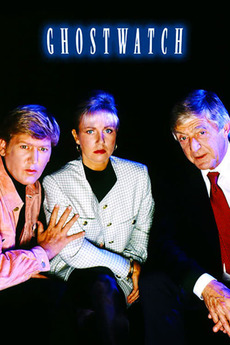 For Halloween 1992, the BBC decides to broadcast an investigation into the supernatural, hosted by TV chat-show legend Michael Parkinson. Parky (assisted by Mike Smith, Sarah Greene & Craig Charles) and a camera crew attempt to discover the truth behind the most haunted house in Britain. This ground-breaking live television experiment does not go as planned, however.