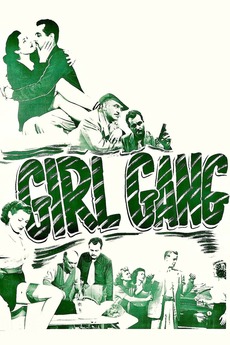 Films released by Something Weird Video that I own

I am stupid crazy for the "Something Weird Video" label. Mike Vraney and Frank Henenlotter rescued and released hundreds and…

big fuckin list of all movies available on pizzaflix www.youtube.com/c/PizzaFlix/

Playboy Playmates of the '50s

Films featuring appearances by Playboy Playmates of the Month (or centerfolds prior to the PotM designation) of the 1950s. Playmate(s)…