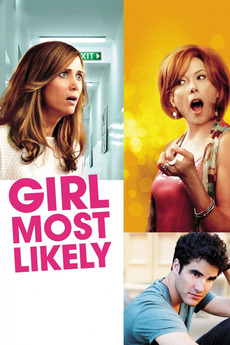 She has a lot to live up to. And a few things to live down.

A failed New York playwright stages a suicide in an attempt to win back her ex, only to wind up in the custody of her gambling-addict mother.