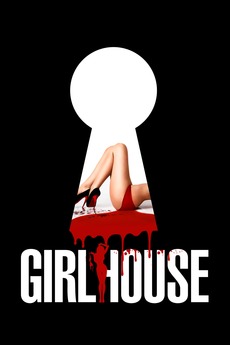 In an attempt to make some extra cash while away at College, Kylie moves into a house that streams content to an X-rated website. After a deranged fan hacks in to determine the house's location, she finds herself in a terrifying fight for her life.

In Progress and in order by year. Explicitly sapphic or implied. In many cases there are crossovers genres. I chose what…