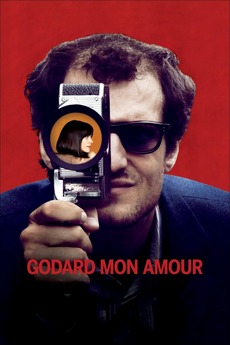 This movie is a “stupid, stupid idea.”

In 1967, during the making of “La Chinoise,” film director Jean-Luc Godard falls in love with 19-year-old actress Anne Wiazemsky and marries her.

List of films in the french language I liked, enjoyed or loved (in no particular order) or heard a lot…