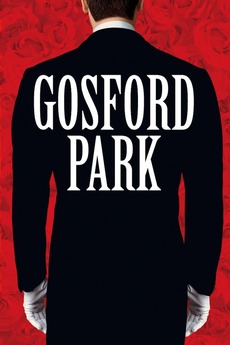 Tea at four. Dinner at eight. Murder at midnight.

In 1930’s England, a group of pretentious rich and famous gather together for a weekend of relaxation at a hunting resort. But when a murder occurs, each one of these interesting characters becomes a suspect.