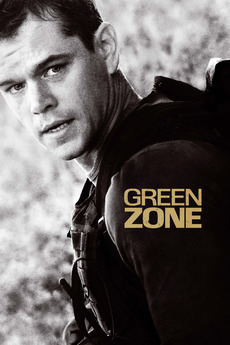 During the U.S.-led occupation of Baghdad in 2003, Chief Warrant Officer Roy Miller and his team of Army inspectors are dispatched to find weapons of mass destruction believed to be stockpiled in the Iraqi desert. Rocketing from one booby-trapped and treacherous site to the next, the men search for deadly chemical agents but stumble instead upon an elaborate cover-up that threatens to invert the purpose of their mission.

400 years of historical conflict on film

This is a collection of war/political conflict films set after the advent of gunpowder-based warfare. The idea is to have…