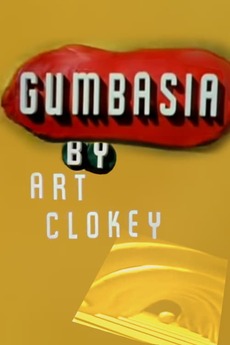 A jazzy riff on 'Fantasia' from the creator of Gumby.

Animated short films made before 1970. Mostly traditional, hand-drawn, and kid-friendly, but also includes some stop-motion and avant-garde works that…

Short films that didn't get included in my "Ultimate Film Canon" lists, or my "Underrated and Obscure Gems" list. A…