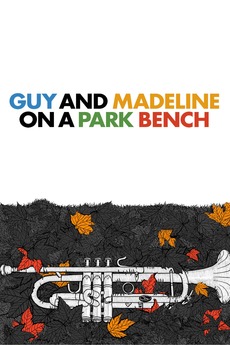 Guy and Madeline on a Park Bench
JustWatch

Guy and Madeline on a Park Bench

After connecting with the shy Madeline, a jazz trumpeter embarks on a quest for a more gregarious paramour, but through a series of twists and turns punctuated by an original score, the two lovers seem destined to be together.

Movies with a STINGER/AMBIGUITY/TWIST in the LAST SHOT.

Movies where B&W cinematography is an aesthetic choice, after the industry standard was 100% color. Suggestions welcome!

Feature films released from 2000 onwards in black and white.