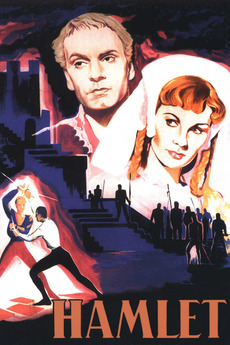 The motion picture of all time ... for all time!

Winner of four Academy Awards, including Best Picture and Best Actor, Sir Laurence Olivier’s Hamlet continues to be the most compelling version of Shakespeare’s beloved tragedy. Olivier is at his most inspired—both as director and as the melancholy Dane himself—as he breathes new life into the words of one of the world’s greatest dramatists.

A list of all the films that have won the Academy Award for Best Picture, in chronological order.